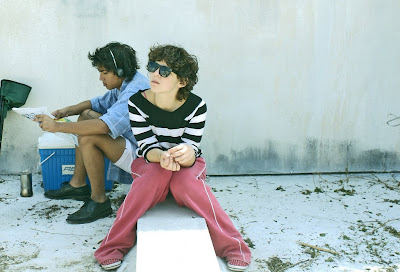 I saw 5 dias sin nora and arrancame la vida - 2 very different films, but i loved them both!
and hooray for being free!

I loved Alamar and was pretty satisfied with the adaptation of Arrancame. In general I thought that Tucson Cine Mexico was a HUGE success! And what a fun opening night...

Eva or any of the contributers of this blog,

Do any of you have email address where I could contact you? I didn't see anything on the blog.