What the heck is going on with this doggone blog? 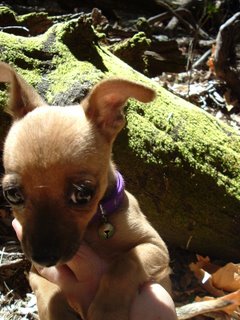 In case you were wondering what is going on with this blog, (especially if you've been here before), let me explain:

Tucson Querido is usually about Tucson but I've been traveling a bit lately so I expanded it to include posts about a few cities in South America (namely Montevideo, Punta del Este and Buenos Aires).

So far I have been too busy to actually add the text to the posts, so lately you are only seeing a string of photos (mostly of places that are not in Tucson). But do not fear! I have previously covered a myriad of Tucson institutions and lesser known gems. If you check out the archives you may find what you are looking for.

If you are interested in cities in South America on the other hand, stay tuned because I will eventually add some text to these posts and be adding reviews from one more South American city (Asuncion) this summer.
Posted by Eva at 4:21 PM